Onsite Locksmith LLC is now offering chip keys for vehicles. Most makes and models. Call us today for all your key making services. (864) 809-7488 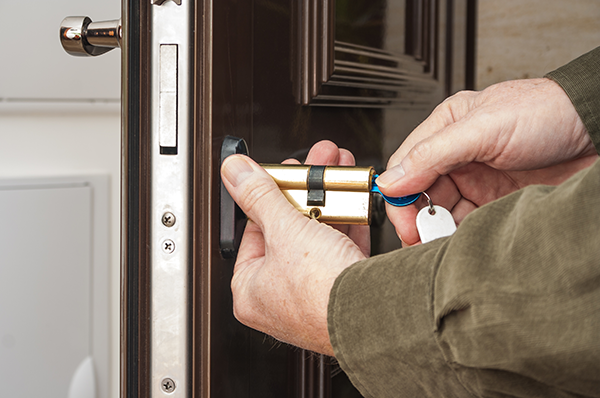 2. The oldest key was found in Nineveh at Khorsabad Palace.

3. The first lock was called a pin tumbler lock.

4. The pin tumbler lock was typical for Egyptians to use.

5. The first key based lock was built by the Assyrian Empire.

7. The Egyptians made the first lock.

9. The first lock functioned by using a hefty wooden bolt to lock the entry, which had a slot with numerous holes in its higher exterior.

10. Robert Barron, of England changed the way locks were made and functioned in 1778. He created the lock we still use today called the double-acting tumbler.

11. The first locksmith’s were originally called Blacksmith’s because they worked with steel.

12. It was not until the 1930's that Blacksmith’s and Locksmith’s took a different direction with careers.

13. During WWII in the 1940's lock professionals were used heavily for their skills to help with the war.

14. At one point the knowledge that locksmith held was ruled to be kept private, as it could lead to a crime spree.

15. You do not have to be a college graduate to be a master of locks; you just have to know locks and their nuts and bolts.